An 83-year-old male was referred to our retina clinic for a retinal detachment which was described as close to the macula in his right eye. He was asymptomatic on presentation. He reported a 2-year history of floaters and noted decreased nasal visual field in his right eye for several years. The patient previously worked as a welder and had a history of metallic corneal foreign bodies but had not experienced any recent trauma. He denied photopsias and had no family history of retinal detachments. 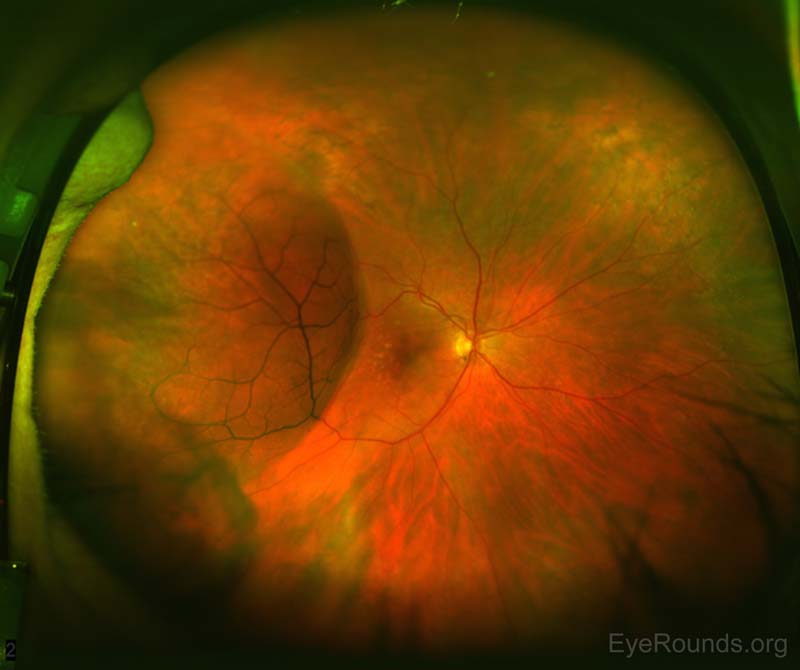 Figure 1a: (OD) Fundus photo showing temporal retinoschisis from 7:00 to 10:00 without identified inner, outer, or full-thickness retinal breaks extending into the temporal macula. 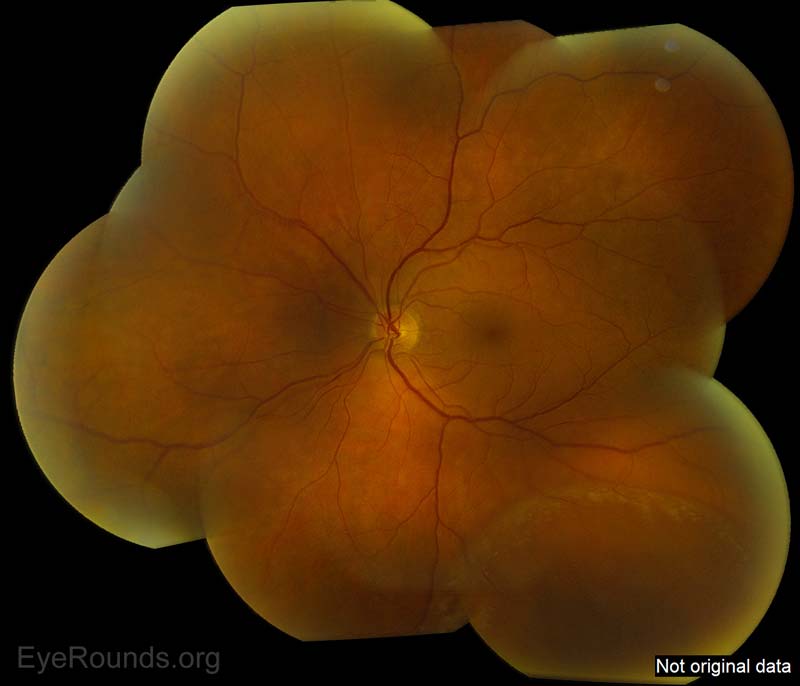 Figure 1b: Here is an additional picture of a different patient showing inferotemporal retinoschisis

The patient underwent an uncomplicated clinical course.  No ophthalmologic intervention was necessary.  Signs and symptoms of retinal detachment were reviewed and he was provided with reassurance.

Retinoschisis (RS) literally means "a split in the neurosensory retina"[2].  Acquired retinoschisis, also known as degenerative or senile retinoschisis, is an acquired, idiopathic condition characterized by gradual, peripheral splitting of retinal layers.  This produces a well-circumscribed, transparent dome-shaped elevation of the inner retina that extends anteriorly towards the ora serrata[3]. Two histological forms, typical and reticular, have been previously described[4].

Figure 2: OCT image showing separation of the retina in the outer plexiform layer

Although the exact etiology is unknown, there is no evidence to suggest a genetic, vascular, or nutritional etiologic component[3]. The degenerative (acquired) form of RS is believed to progress from preexisting peripheral cystoid degeneration in the retina[5]. The existing cystic lesions essentially fuse together as neuroretinal and glial supporting elements within each lesion degenerate. This area slowly enlarges over time resulting in separation of the retina into an inner and outer layer. As the retina continues to split, neurons in that area are disrupted, causing irreversible and complete loss of visual function in the affected area[3 ,11].

Various treatment and management strategies are continually under debate as degenerative RS has been found to be primarily asymptomatic and non-progressive[8]. Most cases of retinoschisis are innocuous and do not affect central vision.  Frequency of the follow up visits depends upon the lesion size, its proximity to the macula and the presence or absence of symptoms (6-24 month intervals). Patients should be advised to return urgently if they experience symptoms of retinal detachment. Treatment (laser surgery, incisional surgery) should be considered only in symptomatic cases that threaten the macula and in cases with progressive retinal detachment[8]. Although retinal detachment due to underlying RS can occur, unless the retinal detachment is full thickness, it is possible for patients to maintain good vision without surgical intervention. This is true even with foveal involvement in some cases[12] (Table 2).

Table 2: Treatment options for Degenerative Retinoschisis based on severity of disease[10] 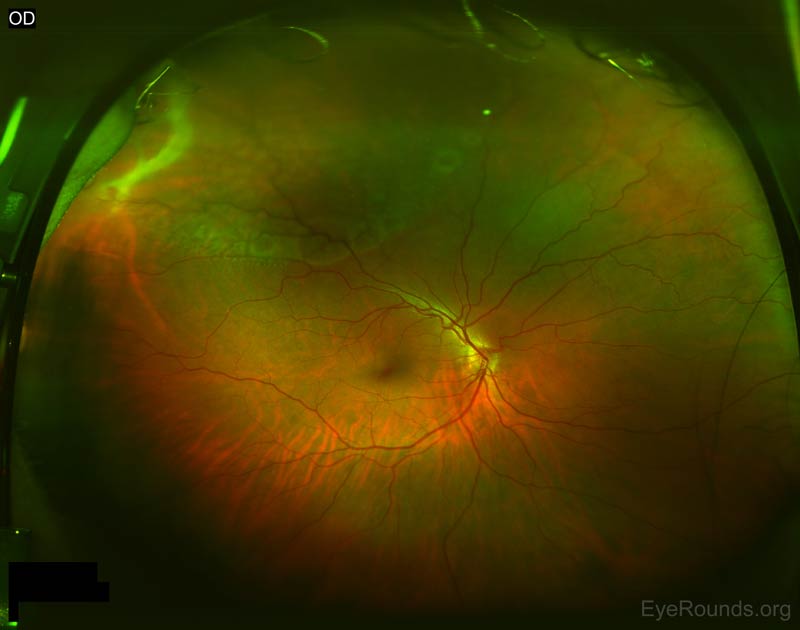 Figure 3: Outer retinal holes in the setting of superotemporal retinoschisis.